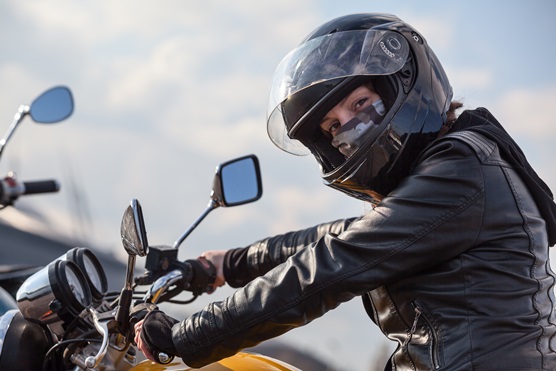 Many people want to know how much their motorcycle crash claim is worth. The simple answer is that Tennessee injury laws allow victims to recover most of their monetary losses and out-of-pocket costs (called damages). However, the long answer is a bit more complicated, and it depends on the specific factors in your case.

There are many kinds of damages you could collect after a Tennessee motorcycle crash, such as:

You May Be Owed Non-Economic Damages After a Motorcycle Crash

Pain and suffering is the common term for non-economic damages or the non-monetary consequences of your injury. Non-economic damages are awarded in addition to your out-of-pocket costs, and the amount is decided by a jury for a specific hardship that has not already been considered in your injury total.

Since the jury is asked to place a financial value on something that cannot easily be valued—such as the loss of the ability to have children—the amount of pain and suffering varies from case to case. For example, a biker whose arm was amputated due to the accident will suffer income and medical losses, but they may also suffer the inability to do certain hobbies (such as playing the piano), lost parenting abilities, depression, disfigurement, or lost enjoyment of life.

Tennessee laws place a limit on how much a victim can receive in pain and suffering damages. In most circumstances, non-economic damages in personal injury cases are capped at $750,000. However, this cap can be overcome if the at-fault driver was under the influence of alcohol or drugs or has been convicted of a felony connected to the incident.

If you have been hurt in a motorcycle crash, the legal team at GriffithLaw can help get you the compensation you deserve—and you won’t have to pay anything until your case is won. Get in touch with us today using our online form, or give us a call to schedule your free case evaluation.