Tricks Insurers Use to Deny Compensation to Motorcycle Crash Victims 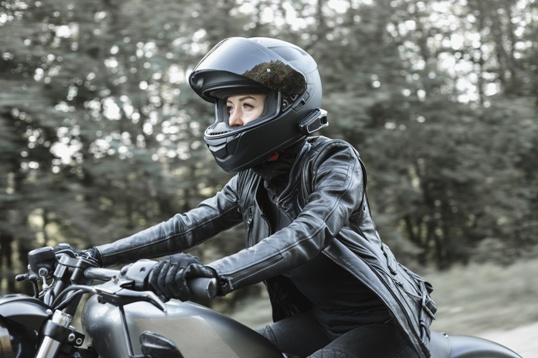 Motorcycle crash injuries can require extensive medical care and time off work, entitling victims to substantial compensation from the negligent driver’s insurance company. Unfortunately, insurance company lawyers will fight against costly claims with everything they’ve got.

So how can you even the playing field? If you know the defenses insurance companies use in these cases, you’ll be able to anticipate their claims and have evidence ready to refute them.

The most common excuse drivers use after a motorcycle crash is that they didn’t “see” the biker. The driver may be telling the truth, but it’s a flimsy argument—and the driver’s insurance company knows it. A driver who admits to not seeing you could actually strengthen your case since the driver had a duty of care to watch for motorcyclists as well as other automobiles and should have taken reasonable care to avoid the collision.

The best way to fight against bogus defenses is to have an experienced motorcycle crash attorney by your side. The legal team at GriffithLaw will use every available resource to show what really happened on the day of the crash—and you won’t have to pay us anything unless we get you the compensation you deserve. Get in touch with us today using our online form, or give us a call to schedule a free case evaluation.