Tennessee Residents Are at High Risk of Wrongful Death From Fires 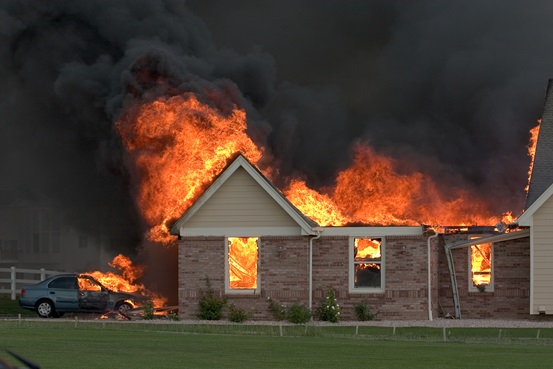 Fire and burn injuries can be devastating to victims. Even those who survive the tragedy may be forced to suffer lifelong psychological trauma and the loss of a beloved family member—and worst of all, many fatal fires are entirely preventable. This article explains the most common types of fires nationwide as well as who could be liable for your medical bills and other losses.

Biggest Causes of Fatal Fires in the United States

According to the National Fire Protection Association’s (NFPA) report, Fire Loss in the United States During 2020, 3,500 people died as a result of fatal burns or smoke inhalation. The majority of these deaths occurred in a:

The law allows survivors to take action on behalf of someone killed by negligence, but it’s often difficult to tell exactly who’s to blame for starting a fire. Our Nashville wrongful death attorneys can determine whether you could collect compensation for a loved one’s medical expenses and lost future earnings, your own injuries, and damages for your pain and suffering.

Depending on the details of the incident, you may have a claim against:

If a preventable fire took the life of someone you love, we can help. Contact GriffithLaw today through our online form or give us a call at (615) 807-7900 to tell us your story. We don’t charge for initial consultations, and we don’t charge any legal fees until after your case is won.