Can I sue if I was bitten by a police dog? 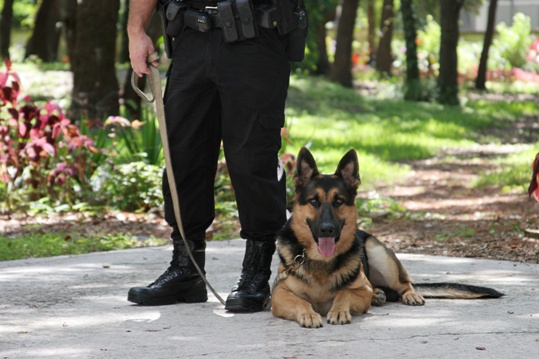 Claims involving police dogs don’t follow the usual Tennessee dog bite liability rules. Under state law, anyone engaged in the wrongdoing that prompted a police response is ineligible to sue the owner of a police dog for bite injuries. However, the law doesn’t apply to law-abiding citizens at the scene, even if the dog was performing official duties at the time of the bite.

Who Could File a Claim After a Police Dog Attack?

Police dogs are usually large breeds weighing 70 pounds or more and are trained to chase and hold suspects with their teeth until officers arrive. Even when police dogs are lawfully deployed, their bites can cause deep lacerations, broken bones, and permanent scarring—and innocent victims should not be forced to suffer the financial and emotional burdens of their injuries alone.

Victims who may be able to file injury claims for K-9 bites include:

If you suffered a serious dog bite injury, contact the legal team at GriffithLaw today to have us fight on your behalf. We explain all costs to you upfront and don’t collect any payment until you receive compensation.