Who's liable for a dog bite injury in a dog park? 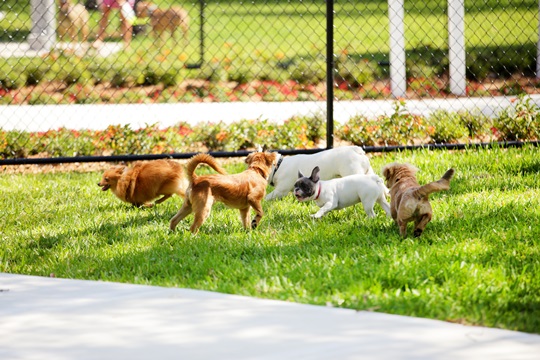 Dog parks are an excellent option for dog owners who live in apartments or have limited access to green spaces. Unfortunately, these parks can be dangerous if owners fail to take proper precautions. Dogs off leashes and out of the range of their owners have the potential to cause severe or even fatal dog bite injuries.

Most dog parks allow pets to run off-leash, making it more difficult for victims to establish a dog owner's negligence. Under Tennessee law, a dog owner could still be held liable if they came to the park with a dog that was:

Other Potential Responsible Parties for a Dog Bite in a Park

While the dog's owner is the most likely at-fault party, the municipality or organization that operates the dog park may share liability. Warning signs advising a user's waiver of rights are often posted outside these parks, claiming that visitors use the park at their own risk. However, dog park owners or operators could still be sued if the injury was due to:

If you or someone you love was seriously injured in a dog attack, contact the legal team at GriffithLaw today through our online form or by calling (615) 807-7900. We explain all costs to you upfront, and we don't collect any payment until you receive compensation.