Can I sue if my child was hurt by a dog but not bitten? 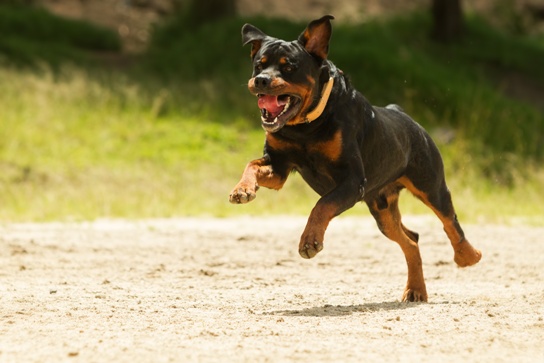 Millions of people are injured by dogs every year across the U.S., most of them children.  While many of these incidents involve bites, a recent article in the Journal of Trauma found that children who suffered non-bite injuries caused by dogs often sustained more severe injuries than children who were bitten.

Ways Dogs Can Cause Non-Bite Injuries to Children

Under state law, a dog owner or keeper can be held liable if they knew that the dog was dangerous but did not take the necessary precautions to prevent injuries. Although often referred to as the One Bite Rule, the law also applies to non-bite injuries such as:

If you or someone you love suffered a serious dog attack injury, contact the legal team at GriffithLaw today. We explain all costs to you up front and don't collect any payment until you receive compensation.