Who Is at Fault for a Motorcycle Accident in Winter? 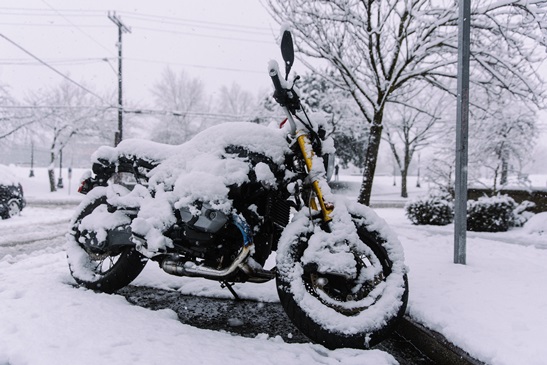 Tennessee offers beautiful scenery and year-round riding opportunities for motorcyclists. However, some periods of bad weather can put motorcycle riders in peril—and icy or snowy conditions can muddle a personal injury claim after an accident.

Tennessee follows a modified comparative fault system in car crash cases. Basically, if you are less than 50% to blame for the accident, you can pursue damages against an opposing party. Even if you’re partially at fault, you can still recover compensation in your motorcycle crash claim—but the amount of damages you receive will be reduced by your percentage of fault.

While no driver can be held accountable for poor weather conditions, drivers and motorcyclists can be liable if they didn’t take reasonable precautions to avoid a crash. For example, multiple parties could be partially at fault for:

Let Us Help You After a Motorcycle Crash

If you were involved in a collision, it will take a skilled Tennessee motorcycle injury attorney to determine who was responsible and who should cover your damages. Even if you are partially at fault, you could still recover significant compensation to cover your lost wages, medical bills, and property damages.

The legal team at GriffithLaw is standing by to help get you the compensation you deserve—and you won’t have to pay anything until your case is won. Get in touch with us today using our online form, or give us a call to schedule your free case evaluation.