Injuries Commonly Suffered by Children in a Tennessee Car Accident 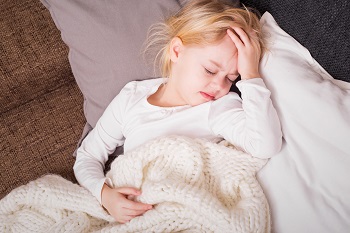 A child suffering in a car accident is a parent’s worst nightmare. Whether it is a teenage driver or a tiny passenger in a car seat, the effects of injuries to a child can last for the rest of the victim’s life. In this article, we explore the injuries that are most frequently suffered by underage drivers and passengers, as well as how to get adequate compensation for smaller victims.

Common Injuries Suffered by Children in a Crash

The first thing to do if a child is injured in an accident is to seek medical attention immediately. Not only can prompt medical treatment improve the long-term outcome of the injury, it is also vital to building a solid injury case against an at-fault driver. X-rays, blood tests, and photographs taken just hours after the accident show the full extent of the child’s injuries, which often include:

It is understandable that you would want your child to have the very best of care as he or she recovers from an accident. However, these costs can quickly add up, and parents may have to pursue compensation from the other driver. As Tennessee is a fault state for car insurance claims, payment will depend on your ability to prove that an at-fault driver is responsible for your child’s suffering.

The amount you may be awarded after an accident will depend on:

If your child was injured in a car accident, we can listen to your story and tell you how much your case may be worth. Contact GriffithLaw today for a free evaluation of your case and situation by calling (615) 807-7900.