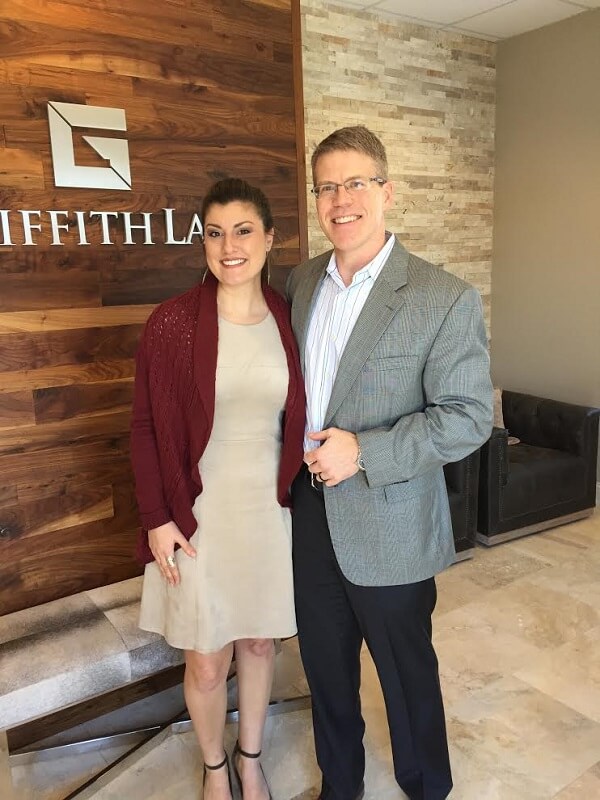 On November 8, 2011 in Waverly, Tennessee, a distracted driver on his/her phone, crossed into Samantha's lane and caused a head-on collision. The impact caused major damage to the front ends of both vehicles. Samantha suffered injuries including a non-displaced fractured sternum and neck, shoulder, and back injuries. 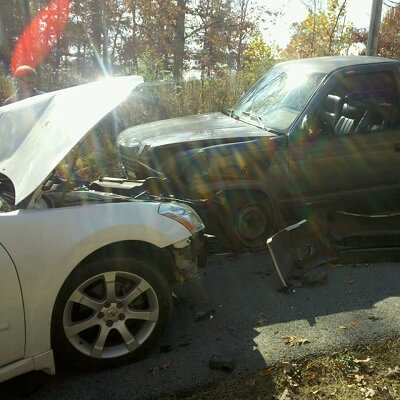 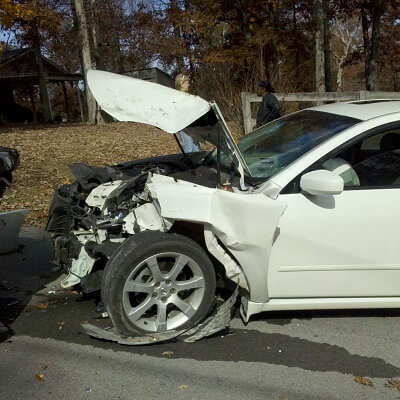 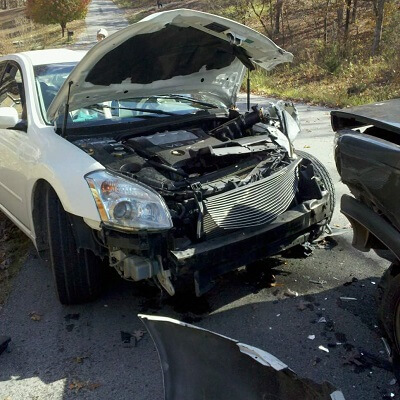 "John was a life saver for me. I was hurt badly in a head on crash and had hired another attorney at first who wasted 2 years by doing nothing. I was extremely frustrated.  I was referred to John by someone who had used him and spoke very highly of him.  John made an immediate difference.  He jumped in head first to help me and pushed the insurance company hard and they immediately wanted to mediate the case. I finally felt like we had the power to call the shots with the insurance company. John and his employees were very efficient and friendly with all my needs and questions. I am very pleased with my settlement. Thank you so much!!!!"