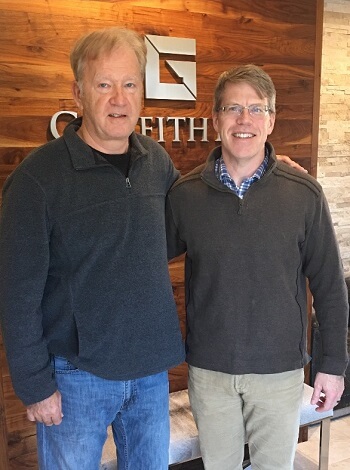 Our client, Mr. Mark Glessner, was left with a decision as to whether to take a paltry offer, or risk his case at trial before a Sumner County Jury.

Mark was hit in an intersection that did moderate damage to his car. Allstate offered $38,000 initially, stating it was a lot for a “soft tissue whiplash injury in conservative Sumner County.” Well, the good folks in conservative Sumner County who sat on this jury disagreed, and provided a verdict of $102,276.09. We won this case because Mark Glessner was honest and deserving of this verdict. I was proud to sit by him and represent him. He was nervous and scared of what the jury might do. It was a risk. I asked him to bare his soul, and to trust the jury. He did. And they did. Insurance companies continually say juries will never allow 6 figures for a soft tissue case. 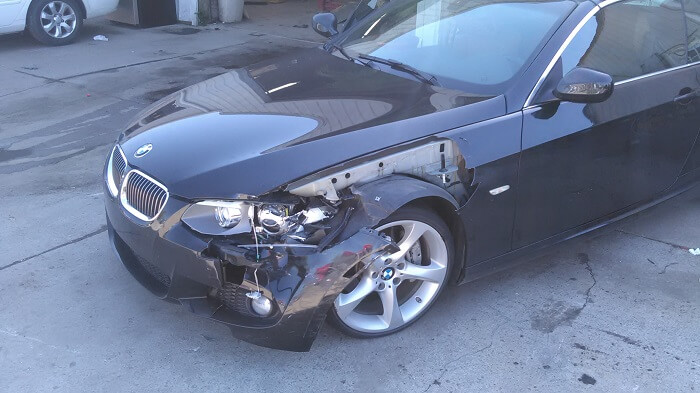 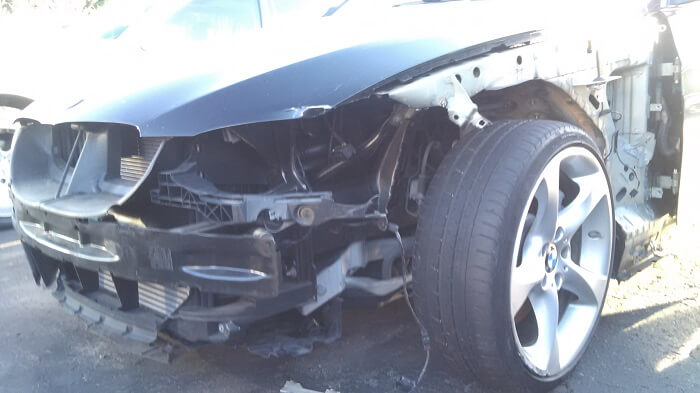 When I attend mediations with my clients, mediators try and tell me that juries will never give 6 figures on soft tissue “whiplash” cases. I bring along our clients’ verdict forms and tell them they are wrong. If you are legitimately hurting, honest, and doing everything you can to get better, jurors will do the right thing.

It is a great feeling walking out of a courtroom after dealing with these snotty arrogant adjusters who have tried to tell me for over a year or 2, via their lawyers, that my client’s case is worth peanuts. I will continue to fight for my people. Thank you for allowing me to work for you. It is an honor and a privilege.

"After I chose John at GriffithLaw to represent me-- it turns out Allstate made a bad choice. "

"John and his staff were excellent! They were thorough and caring, and communicated regularly. Mine was not a major injury but it was still treated as important.  When an offer eventually came from the opposing party, John laid out the facts and left it entirely up to me whether to take it or go to trial. I chose to go to trial and John thoroughly prepared...Kudo's to John and his staff! I highly recommend."

Read about Mark's car wreck case that went to trial in Sumner County.