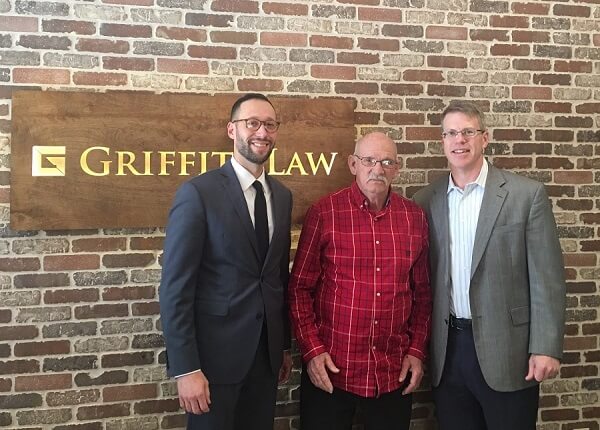 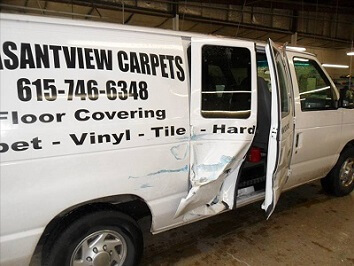 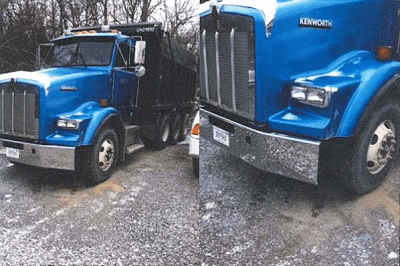 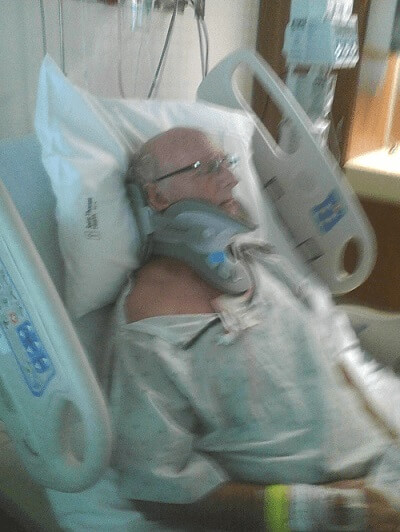 "My experience with John at trial was very impressive. He really let me know that he cared about me instead of about money and other things. He cared more about me than he did... you know. He wanted to win for me.

I had talked to him before the trial about settling, you know, for less money, but I sent a figure of about $225,000 and we ended up getting a judgment of over $400,000, which I thought was great. I mean he just did a real good job and the jury, you know, had faith in him and had faith in what I was telling him so it was very impressive the way he handled everything.

I REALLY didn’t want to go to trial and I didn’t want my wife to have to go to trial because of problems she was having, but the jury ended up doing the right thing they came back it really surprised me. They did exactly what I thought was right.

My experience with GriffithLaw overall was fantastic. It was great. I never had any problems with them. If my family or anybody I know was injured in an accident I would definitely recommend GriffithLaw to them and I’ve already recommended a couple of people to them already. I will highly recommend them to anyone.

Larry's case went to trial, read more about the verdict we received for Larry.