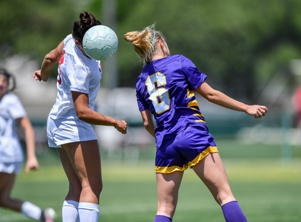 School or local sports leagues offer many benefits to young athletes, including helping them build friendships, learn teamwork, and stay healthy and active. However, these activities may also cause serious injuries that can derail the futures of young players. Trauma to the head and neck in early life can cause long-term brain injury complications, including behavioral changes, cognitive impairment, delayed development and learning disabilities, or even early death.

Common Sporting Activities That May Result in Adolescent TBI

Sports and recreational activities contribute to about one-fifth of all traumatic brain injuries (TBI) in children and adolescents nationwide. Concussions are one of the most common injuries, with female athletes experiencing greater rates of concussions than males playing the same sport. Unfortunately, a player who has sustained a concussion is over three times more likely to experience another one, posing a danger of memory loss or brain damage as a result of repeated trauma. In some cases, head trauma may result in brain bleeds, skull fractures, or brain swelling—all of which may be fatal without immediate intervention.

If your child has suffered a sports-related brain injury in Tennessee, our attorneys can listen to the details of your case and advise you on your rights—and we do not collect anything from you until after your case is won. Simply fill out the short contact form on this page or request a free copy of our book, The 10 Worst Mistakes You Can Make With Your Tennessee Injury Case.