Should I have uninsured motorist coverage for my car?

Many times when I have clients who have been involved in a wreck, one of the first things that I want to know is what type of insurance coverage they had on their car. It’s important because we don’t know the full extent of the coverage that the other person that hit you has covering their car. 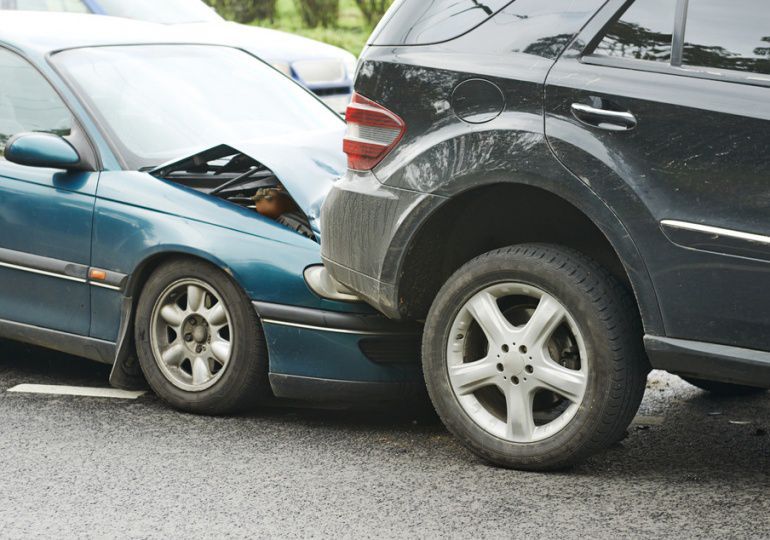 I share this to give you information and insight as to how personal injury cases are tried and litigated in the state of Tennessee. If you have questions about your case – I want to speak with you. Call me at 615-807-7900 or email me. Thank you.