What is maximum medical improvement? 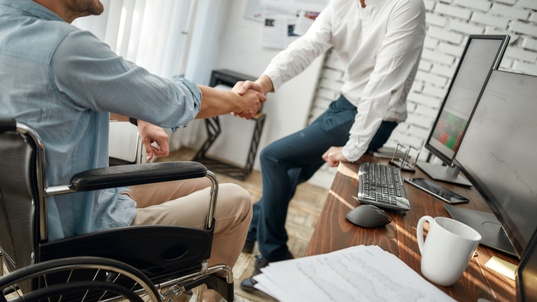 There are a lot of legal terms that get tossed around in an injury case, and maximum medical improvement (MMI) is an important one. Basically, it means that you’ve reached a point where your injury is as good as it’s ever going to get. For some victims, that could mean you’re completely healed, and your treatment is over. For others, it could mean a permanent disability that prevents you from earning a living.

After a person has reached MMI, they may still need ongoing medical care for pain management or complications of the injury, but the medical treatment is not expected to improve the condition. No matter where you are in your recovery, it’s important to speak to a personal injury trial attorney as soon as possible.

Do I File Before or After Maximum Medical Improvement?

There’s a bit of a catch-22 in MMI: you should file your claim before you reach it, but settle after. This is because the Tennessee statute of limitations on injury claims is only one year—and serious injuries can take much longer to reach MMI. On the other hand, the only way to know the true cost of your injuries is to wait until your recovery is complete. Once you have reached MMI, you will have a better understanding of your:

If you suffered a serious injury, contact the legal team at GriffithLaw today or give us a call at (615) 807-7900 to have us fight on your behalf. We explain all costs to you and work to secure a settlement that will allow you to put your accident behind you.