HURT IN NASHVILLE? Don't Make These Mistakes After Being Injured in Nashville 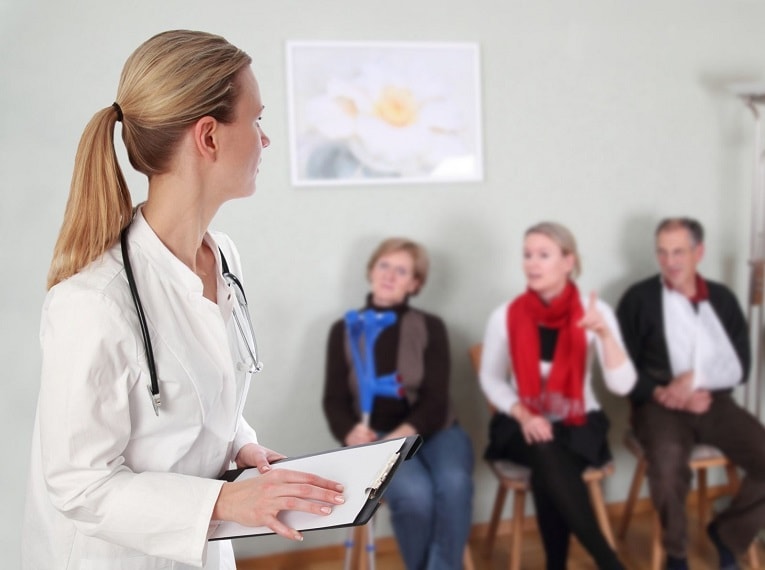 You came to Nashville on vacation to experience the music and to see your favorite performer.  Or… You may have come as part of a bachelor or bachelorette party.   The last thing you ever expected to happen was to become seriously injured and for your trip to be ruined.  Now you are back home, out of Tennessee, and you have a thousand questions on your mind about how to deal with it.

Here are THE Top 3 mistakes people when they go back home and are trying to recuperate:

You are hurting, but you don’t think it is enough pain to warrant going to an emergency room.  You think that you can tough it out for a day or two and see your own doctor when you get home.  WRONG!     What you don’t know is that insurance companies love to use delays in treatment against you.  You have to understand the insurance company’s mentality.  They don’t believe you when you tell them you were hurt in a wreck caused by their insured.  You have to know their #1 Rule… “If it is not in a doctor’s note, it never happened.”    If you are hurting, go to the doctor immediately.  At the very least, go to a walk in clinic, but preferably, you should be going to the emergency room right after the wreck happened.

When you go to the hospital and fill out an intake questionnaire, make sure to pay careful attention to what you write.   This document is scrutinized more than any other by the insurance company adjusters.   If it asks you about prior injuries, make sure to fill it out accurately and completely.  It is okay to have a prior injury, for example, to your neck.  An injury can become worsened through a subsequent trauma such as a car wreck.   So if the questionnaire asks, list it and let the doctor know.

Tennessee is notorious  in the world of personal injury claims for having the shortest Statute of limitations (SOL)  in the nation for personal injury claims.  Should you care?  Absolutely.  A “Statute of Limitation”  is the time limit for which you must either completely settle your claim, or to properly file a lawsuit against ALL responsible parties.  How long do you have in Tennessee? Generally,  1 year.  There are some exceptions to this rule, which are listed below.  Read on.

While at first glance that may seem like plenty of time to get the job done,  this time can be deceiving.  Just because a driver hit you does not mean that driver is the only person at fault.  He may not have enough insurance coverage and you need to name others.  Was he on an errand?  Was the car owned by someone else?  What if it was an accident involving an Uber driver or Lyft driver?  How can that impact you?

Many of these drivers may have voided their personal auto coverage and left you in a bind.

Beware of allowing the insurance company talk you into “tolling the Statute of Limitations” (SOL), or, putting in writing they will give you a grace period after the one year time limit.  This is a trap that can have dire consequences.  You are only tolling claims against their one driver that you know about.  It does NOT toll the statute against other potentially responsible entities or people that you do not know about.  In larger exposure claims, this will kill a fair recovery.   At the very least, speak with a competent Tennessee personal injury lawyer before you fall into that dangerous pit.

3. Failure to Consult with a Tennessee Personal Injury attorney:

How can this come back to bite you?  Let me give you a real world example that has happened a couple of times.  As part of my practice, I routinely get calls from out of state attorneys referred to me for their clients in foreign states who were hurt in Tennessee.  These attorneys often do not know what the Statute of Limitations is in Tennessee.  Many out of state lawyers assume (and we all know what happens when you assume) that they have at least 2 years to file the lawsuit, because most states do.  However, they are calling me 13 months (or more) after the injury date.   I have had the unpleasant experience of telling several lawyers that they have just committed malpractice because they waited longer than one year to file their clients injury claim.   They are truly SOL (S*^% out of Luck!) We have outlined some of the most common mistakes out-state-attorneys make in Tennessee accident cases.

This past week, I had an attorney call me who had waited more than a year.  He advised his client was hit by a drunk driver.  He was frantic that he had committed malpractice.  I asked him if the drunk driver had indeed been charged with DUI.  He had.   I told him he is in luck, because….

John Griffith and the lawyers at GriffithLaw have helped hundreds of tourist who were hurt while on vacation in Nashville and the Middle Tennessee area who have hailed from all over the country.  If you have any questions, the call is absolutely free.  Knowledge is power and what you don’t know CAN hurt you.   Call us TODAY at 615.807.7900.