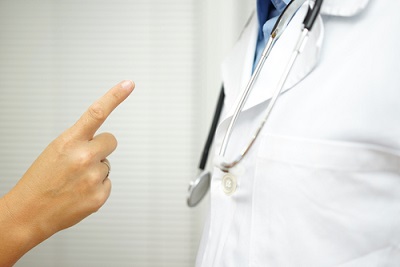 If you have a case where you have had to file a lawsuit, at some point you may be asked to submit to an “Independent Medical Exam.”  Rule 35.01 of the Tennessee Rules of Civil Procedure authorizes the use of this procedure if your “physical condition … is in controversy.”     Practically speaking, anyone who sues for personal injuries in Tennessee has put their health “in controversy”, although the clear text of the rule states that the motion for examination can only be made on motion for “good cause shown.”  TRCP 35.01.

The IME / DME doctor will provide a written report to the defense attorney and their insurance company, outlining weaknesses in the medical records that will hurt the plaintiff.  They are hired advocates for the insurance company.  Their job is to lessen the damages awarded to the plaintiff and to avoid any blame for the defendant if possible.  The DME doctor  rarely knows the name of the defendant, but knows the defense attorney very well.

WHAT YOU NEED TO LOOK OUT FOR

Your attorney should brief you before you go to this examination.   Some basic rules you must follow to protect yourself are:

If you fail to prepare for a DME, you may be like a lamb led to a slaughter.   A lawyer should never allow his client to go into the DME enemy camp without being fully prepared for what is about to happen.    If you have any questions about your DME, let us stand up and fight for you. Call us today at 877-959-8847 or complete a free initial consultation form.