Rear-ended on I-40 by a Semi-Truck! Suffered a Head Injury Causing Memory Loss 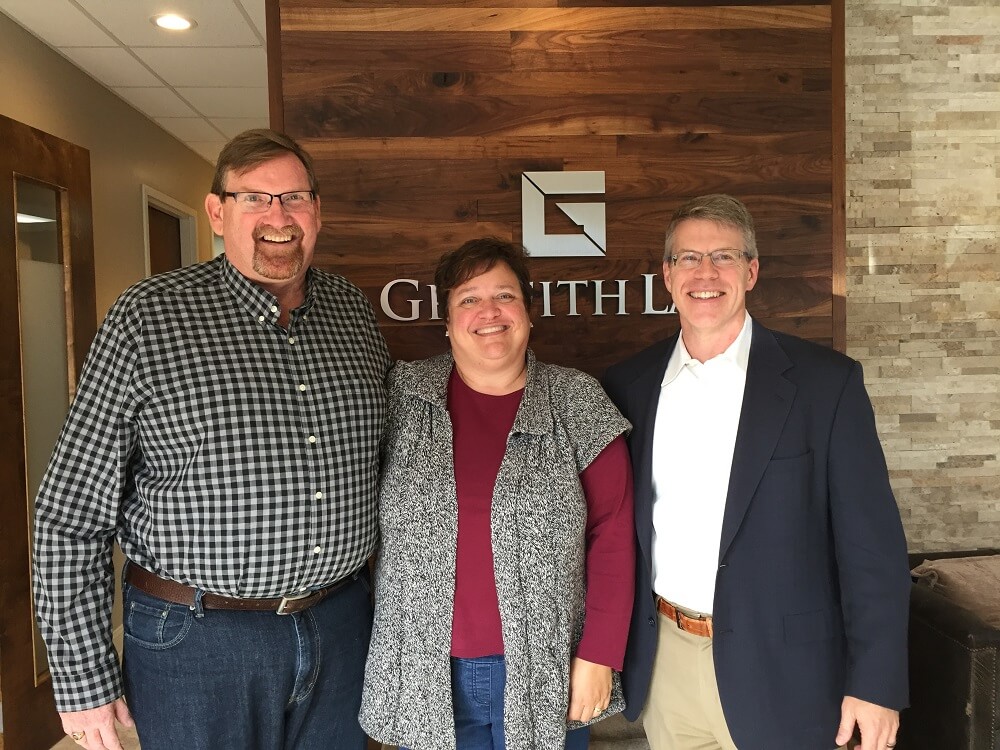 Lewis was hit by a semi on I-40 outside of Crossville. He does not remember that day, but he was told he was hit in the emergency lane. He was transported to Cumberland Medical and was released that day.

He was working at the time of the wreck and was driving his company car. He was on his way to a conference in Johnson City that he was leading.

After the accident, Lewis suffered a head injury resulting in memory loss, a laceration under his right eye, bruises on his waist, thighs, arms, and hands, pulled muscles in the lower back and rib cage, and a neck injury. 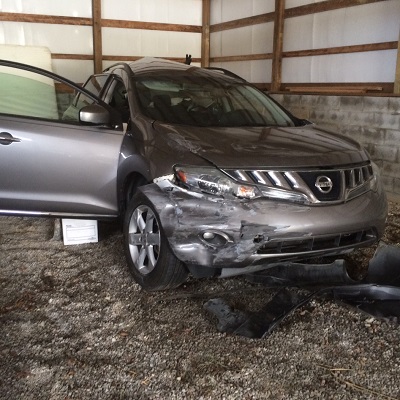 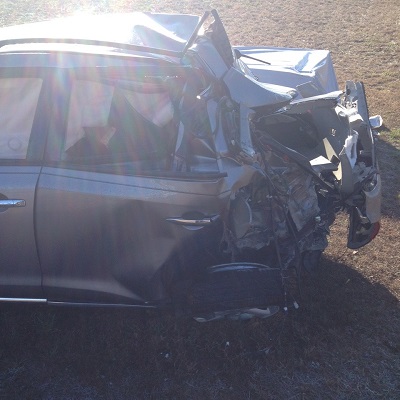 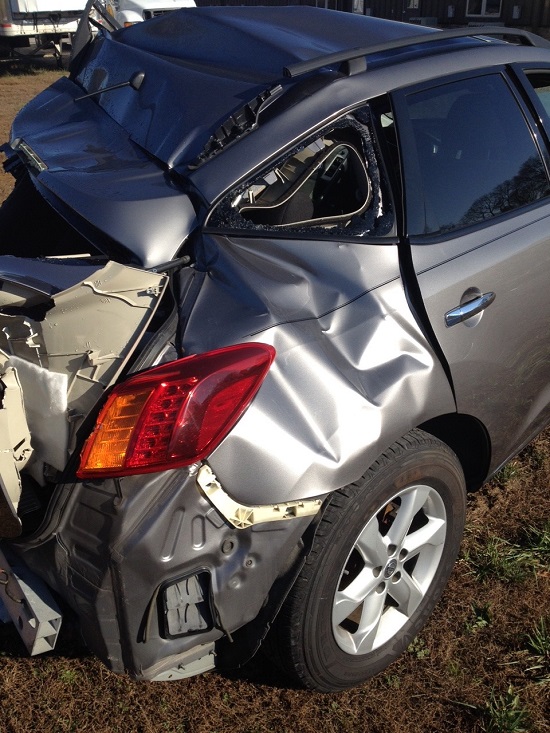 "John and his staff are very professional! They are also very personable and treat you like a friend not just the client. They kept me informed of details. What I especially liked was that John educated us about the personal injury process and went the extra mile for my wife and I.
I would recommend Griffith Law to everyone."