A Daycare Should Never Hurt Our Children!

On November 20th, 2015, Dionne Snow (mother to Brylee Snow) received a call from My Daddy's Daycare at 3:33 pm that Brylee had her finger stuck in a toy and emergency crews were called.

She was loaded in an ambulance. They gave her pain meds and anti nausea meds. We arrived to the hospital at about 4:30 pm. The EMT and other responders indicated that she stuck her finger in a hole on the airplane teeter totter that was supposed to have a bolt. Another child got on the toy, causing it to shift and severally cutting her finger.

She was taken to room U4, and they did a preliminary evaluation. They determined that with the damage to veins and color of the detached section, she might lose part of her finger from under her nail up.

They put the finger back on but said there was a slim chance it would gain blood flow again. 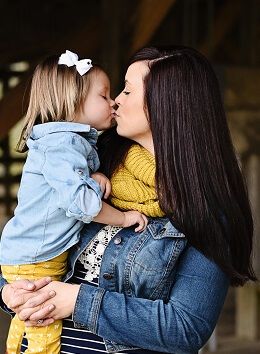 “We were recommended to John by a good friend, and it was the best decision we made for our case. When we first met with him, he even made the effort to drive all the way out to our house. He was very professional during the whole process, and his staff was always very prompt to answer emails. I also appreciated his efforts in preparing our case if we went to trial. I didn't feel that he was just in the business of quick settlements. In the end, we had a great outcome and were very pleased with the whole process. I would highly recommend John to anyone needing representation. Brylee will be very blessed in her future due to your hard work and dedication. You helped us fight for our little girl when she wasn't able to herself." 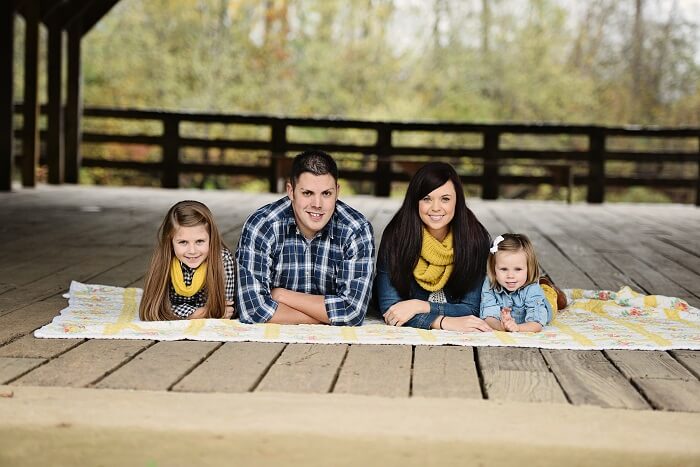