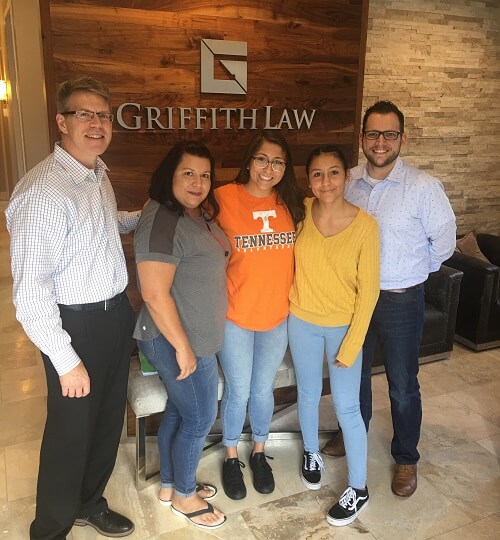 "These guys were great! I was stopped when a car rear ended me at over 40 mph.  The other driver was texting, but he lied to police about it, and John and Josh proved he was lying.  I tried to work it out with the adjuster but they were so rude and disrespectful, and did not even offer my medical bills.  So I hired John and his firm and they worked for me and did a great job. They talked with me and told me exactly what was going to happen.   I could not have done this without them, and have already sent to them my cousin  who was hurt very badly in a truck wreck that was not his fault and dealing with the same insurance company. Thank you!"