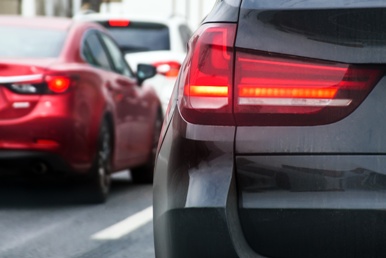 Road accidents are a daily occurrence in Tennessee. Over 400 vehicle collisions take place on our roads each day, causing countless more injuries to the passengers inside. While car accident victims may hold the negligent party accountable for damages, victims will have to gather evidence of negligence in order to get compensation. For this reason, it is helpful to know the most common underlying causes of crashes—and how to pursue a claim involving each one.

Top Ten Behaviors That Cause Car Accidents in Tennessee

On average, there are 4,500 serious or fatal car crashes each year in Tennessee. Recent data from the Tennessee Department of Safety & Homeland Security reveals that, while the causes of these accidents vary, human error is almost always a factor.

The most common driver actions that result in crashes include:

If you or a loved one suffered a serious injury in a car accident, our lawyers can discuss your next steps in your free initial consultation—and we do not collect anything unless we secure a recovery for you. To learn more about your claim, please fill out the short contact form on this page or download a free copy of our book, The 10 Worst Mistakes You Can Make With Your Tennessee Injury Case.