Are there any limits on injury claims against the State of Tennessee?

Unfortunately, yes. While you are allowed to file an injury or wrongful death claim against the State of Tennessee, there are strict limits on the amount of compensation you may receive. 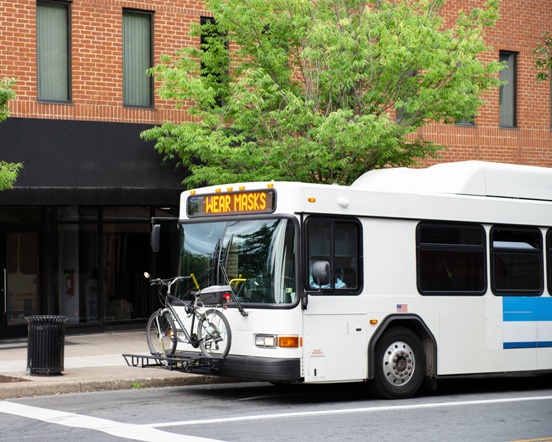 Maximum Compensation in Injury Cases Against the State of Tennessee

Like any other entity, the State of Tennessee can be named in a lawsuit for the acts of negligent government agents or employees, such as the negligent operation of vehicles or allowing dangerous conditions on highways, bridges, or public buildings. But unlike other defendants, the Tennessee Legislature has capped the amount recoverable in all three types of damages.

If a state agency or government caused your injury, your recovery would be limited to:

This is just one way that cases against the State of Tennessee differ from other injury claims. With so much at stake, it’s vital that you work with a personal injury trial attorney who knows the many special rules that apply to these cases.

If you suffered a serious injury, contact the legal team at GriffithLaw today or give us a call at (615) 807-7900 to have us fight on your behalf. We explain all costs to you and work to secure a settlement that will allow you to put your accident behind you.