Could my airplane injury have been caused by an FAA violation? 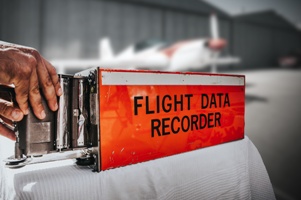 One of the reasons commercial flights are the safest forms of travel is because the airline industry is heavily regulated by the Federal Aviation Administration (FAA). The FAA sets forth various safety requirements that commercial carriers and pilots must follow in order to operate in the United States—and countless passengers may be injured or killed if even one of these provisions is violated.

FAA Violations That Can Lead to Aviation Injuries

After any plane crash or in-flight incident, it’s critical to determine whether federal regulations were violated. Even if the FAA performs its own investigation, you will need an experienced aviation law attorney to investigate on your behalf.

Aviation accidents can be the result of FAA violations, especially those involving: