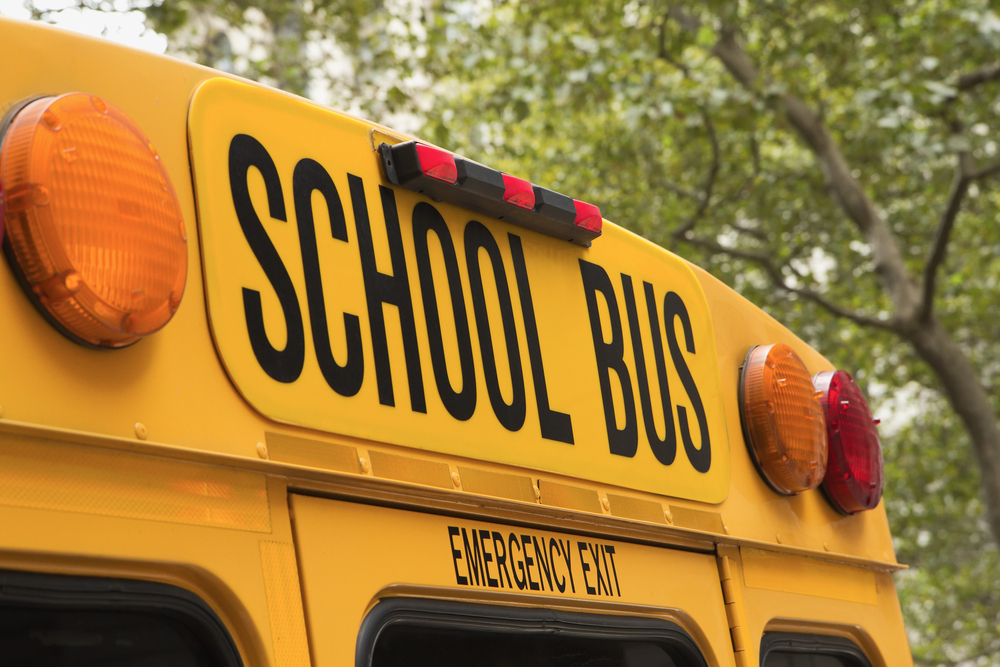 After the tragedy in Chattanooga, I think all of us are hugging our kids a bit tighter and saying a prayer for those who were involved.  But how will those responsible respond to the families that are hurting?

Would you be amazed to learn that a bus driver employed by the county or city cannot legally be sued?  That's right.  Here in the great state of Tennessee, we love our city government, and we have very special laws in place to give them immunity in many situations.  He can be charged criminally.  But when it comes to being held responsible for money damages, county drivers are immune.   (Thankfully, outsourced drivers are NOT.)  How can this possibly be?

Back in 1973, The Tennessee legislature enacted the Tennessee Governmental Tort Liability Act (a/k/a "GTLA") which provides that counties and cities are immune under state law from all suits arising out of their activities (including transporting children by bus), unless immunity is specifically removed by the law.  Actions, such as driving a bus, are activities for which a governmental body can be held responsible, but only in a very limited fashion. T.C.A. 29-20-202

The limitation of liability for any act which the governmental entity (county) is responsible is capped at ONLY $300,000 for bodily injury or death of any one person in any one accident, occurrence or act.  That's right.  Those 5 children (currently) who died fall under this state legislatively sponsored rule that they could only recover a maximum of $300,000 for the loss of their child.

But wait...  it gets even worse.  Our legislators have approved within that same law a total cap per accident of only $700,000.   It is true, and you can find it   here ... T.C.A. 29-20-310(c).   However, the governmental entity has the choice to choose liability insurance to cover its liability under this law.  And this is important for you to know exactly what YOUR county is doing, right now!

But wait again... It even gets EVEN WORSE.   The driver of the bus is IMMUNE from suit and cannot be held responsible for his negligence.  No claim may be brought against an employee or judgment entered against an employee for damages for which the immunity of the governmental entity is removed. The Bus Driver is immune from suit unless the act was intentional.  However if the act was intentional and their was an outsourced insurance policy, a valid exclusion may be applicable excluding coverage for intentional acts.   The driver is not going to be worth much to any of the families of this tragedy without some type of insurance coverage or responsibility owed by the county.

And WORST OF ALL, if one of the families does go out and gets a lawyer who files suit against the driver for negligence, then that suit is dismissed because the employee was acting within the course of his employment, then the bus driver can get attorney fees against the victims family for suing him!   You are only allowed to sue the entity and not the individual in Tennessee.  If you do so, and your case is ultimately dismissed, you owe the negligent operator attorney fees.  Thank you very much TN General Assembly.

And what happens if a judge awarded any amounts over $300,000? Any amounts over that figure per person would be meaningless.  Only if there was insurance coverage that exceeded that figure could a family collect such limits of any possible policy covering this loss.

Possible Relief For The Families in this Case

Durham School Services is an outsourced company that is reported to have hired the driver involved in this crash.  Durham School Services is a large company that allegedly specializes in providing pupil transportation in 32 states, primarily along the West Coast.  They are a subsidiary of a British multinational public transport company headquartered in Birmingham, England, known as the National Express Group.  This company has more than 13,000 vehicles and has had 142 crashes with injuries and three fatalities in the last 24 months, according to federal records.  According to USA Today, the company has more problems when it comes to driver fitness than their peers, quoting "93% of motor carriers in the same safety event group have better on-road performance than this motor carrier."  There have been eight driver violations against Durham School Services since December 2014.

The only silver lining in this tempestuous storm is the fact that this company may have larger liability insurance policies which may be effective and recoverable by the families simply due to the fact this governmental function was outsourced.  But for that hope, the max amount of money to be split by all involved in this tragedy is $700,000.

Why do you care?  If you don't have children who ride a city or county bus, then you may not.  However, if you do have children who ride the bus, do you have any idea if there is a separate outside policy covering your child?  What if 5 children are killed and several are in the hospital?  Isn't it highly likely that the medical costs alone eat up all of the $700,000?  If some tragedy occurs again, it is your best hope that your local city or county government has in place a very large liability policy covering this type of loss.   If they don't, your are stuck with the GTLA limits.

Governmental Tort limitations are incredibly inadequate and unfair for situations such as this.   It is time our legislators step up to the plate and address several of the underlying issues this tragedy has now exposed.   Why are Tennessee limits of compensation so low?  $700,000 for this entire tragedy?  Why do we require seatbelts in cars, but give counties and school bus companies such as Durham School Services a free pass on this.  Surely seatbelts are not that expensive?

This is infuriating, and it is time we get to work on this.  The next session starts soon.   See you on the Hill.