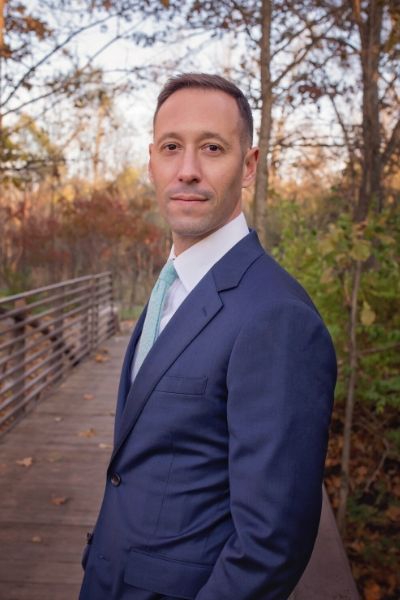 Chris Coyne is an associate attorney at GriffithLaw focusing on personal injury litigation. He joined the firm in November 2010 as a case manager and he became an associate attorney in October 2013. Chris received his Bachelor of Science in Agriculture from the University of Delaware in 2005. He received his law degree from the Nashville School of Law in 2013 where he received the prestigious Moot Court Award. Chris is a member of the Tennessee Trial Lawyers Association.

Chris grew up near Philadelphia, PA. His wife is a native Tennessean. They live in Nashville where they raise their son and daughter. Chris is a zealous lawyer for the people, representing individuals whose lives have been impacted by injury.